Hot air balloons are coming to Murska Sobota again! Despite moving the date of the World Hot Air Balloon Championship Murska Sobota 2020 to 2022, we decided to organize a smaller event – the Slovenian Open National Hot Air Balloon Championship Murska Sobota 2020.
In addition to the Open Nationals, Slovenia will, for the first time in the history, host the take off of Gas Balloons.
Gas balloons, unlike hot air balloons, use hydrogen or helium to take off. As a result, gas balloons can fly for hours or even days together and thus reach significantly greater distances compared to hot air balloons, which can stay in the air for an hour or two.
Information about the event and the program can be found here → https://www.hotairballoons2020.com/en/informations-for-visitors/ 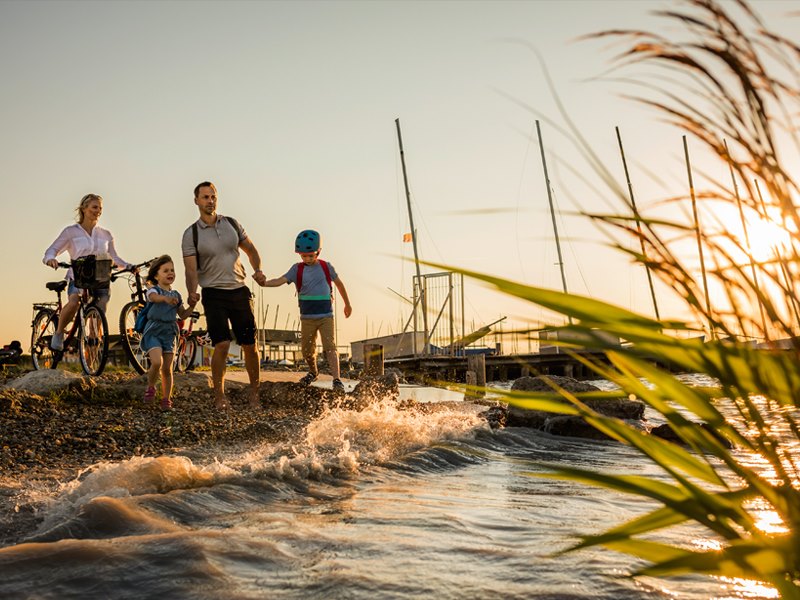 A series of concerts “Hidden courtyard” 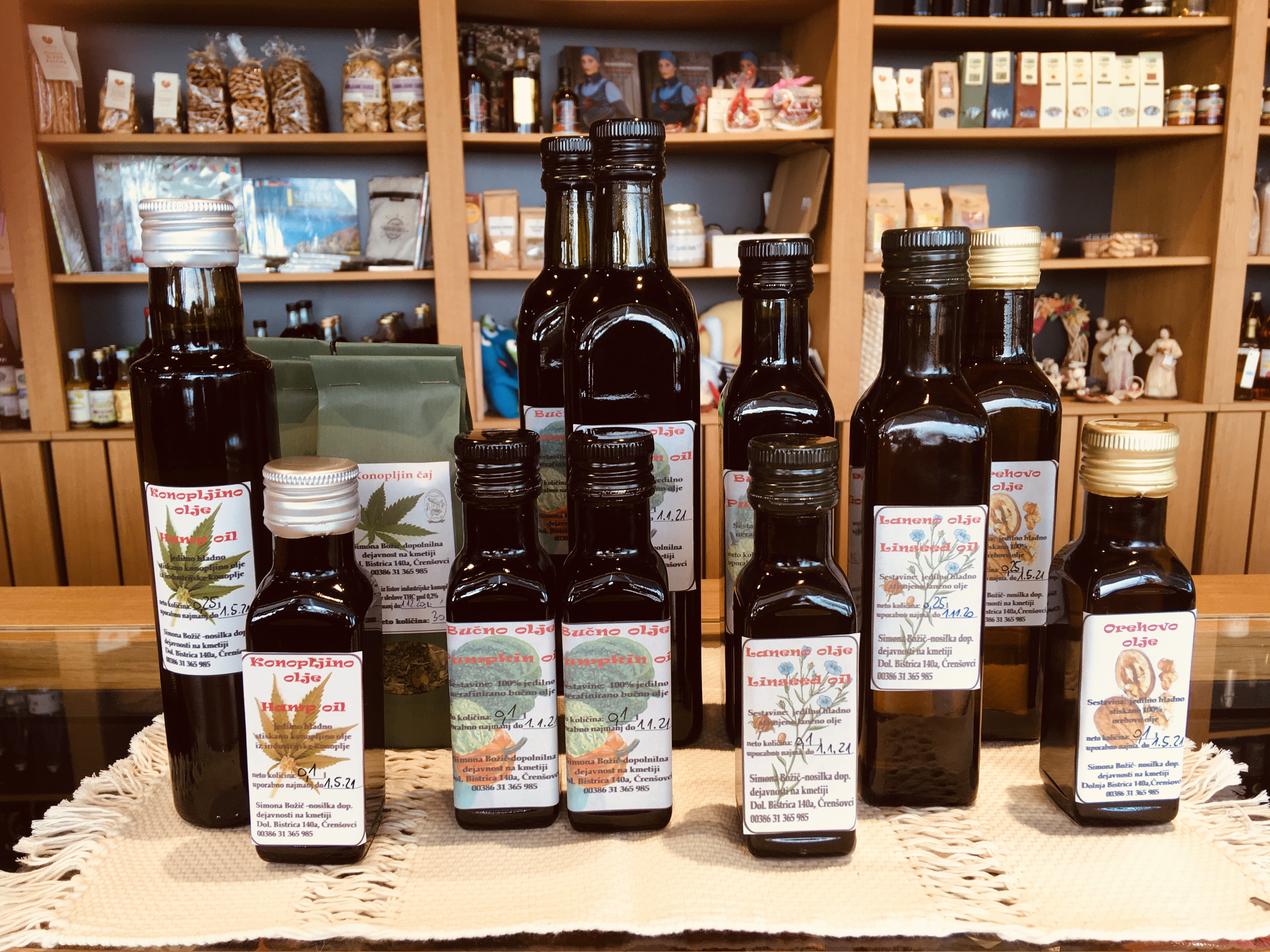 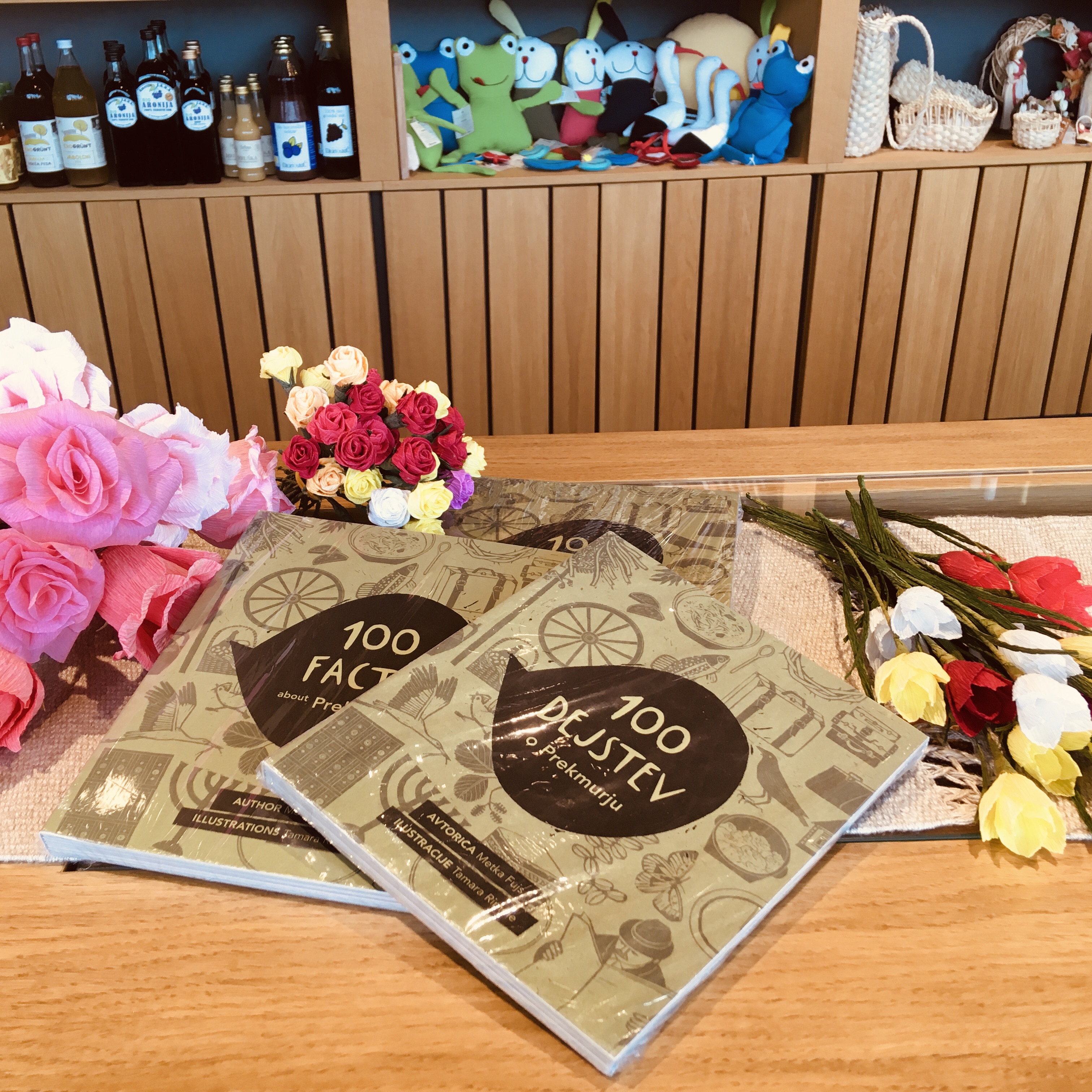