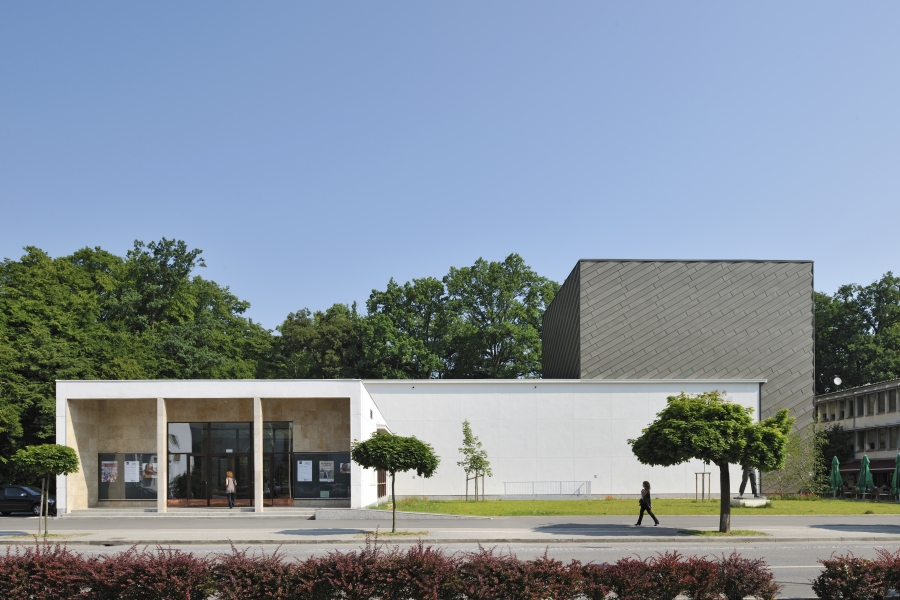 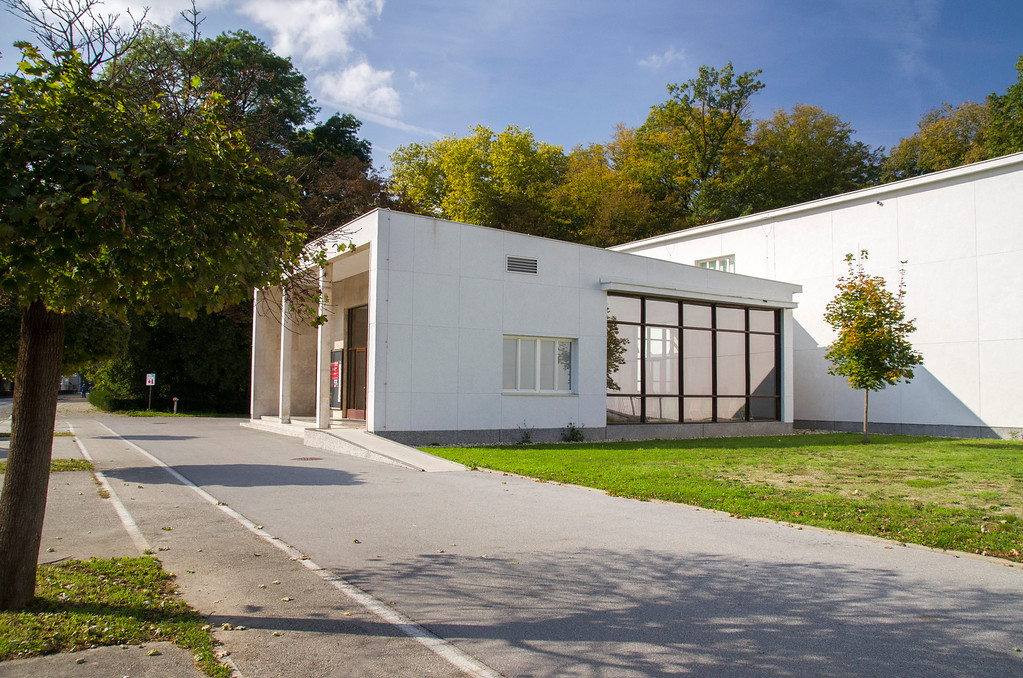 The former cinema was changed into the Park Theatre in 2010 after a design by Andrej Kalamar, and is one of the most beautiful, technically modern, and functional theatres in Slovenia. The theatre stages numerous theatre, musical, dance, film and other events for various audiences throughout the year. The building also houses the Murska Sobota Institute for Culture, Tourism and Sports, which is responsible for the town’s cultural and artistic programme, and also technically and organisationally supports many external users, who present their activities in the institute’s premises or in public spaces. Murska Sobota is renowned for its outstanding events in the Slovene as well as international cultural spheres. Foremost among them is the international festival of modern dance – Front, which since 2006 has taken place under the auspices of the Flot Institute and the artistic management of the local choreographer, director, and dancer Matjaž Farič. The festival does away with the prejudices about modern dance as elitist culture, supposed to be alive only in large cultural centres, as the festival is organised at the fringes of four countries – Slovenia, Croatia, Hungary, and Austria.
Standing in front of Park Theatre and created in the spirit of socialist realism is the monument of the national hero Štefan Kovač – Marko from 1953, the only sculpture made by the well-known author of comics and illustrator Miki Muster. In 2017 the green areas in front of Novak’s blocks- of-flats in Štefan Kovač Street were adorned by sculptures of contemporary Slovene sculptors, transferred there from the former Mura Sculpture Park: Stacks XXI by Dušan Tršar (1979), Spatial Composition by Janez Lenassi (1985), Bull by Janez Boljka (1985), Figure XIII by Peter Černe (1977), Great Dark Semaphore by Slavko Tihec (1963). The sculpture Organic Growth by Tone Demšar (1985) adorns the foyer of Park Theatre. The entire complex of art works is completed by Gorička Landscape (1963), a composition by the artist Ladislav Danč on the façade of the Post and Telecom building at the corner of Kocljeva Street and Victory Square.