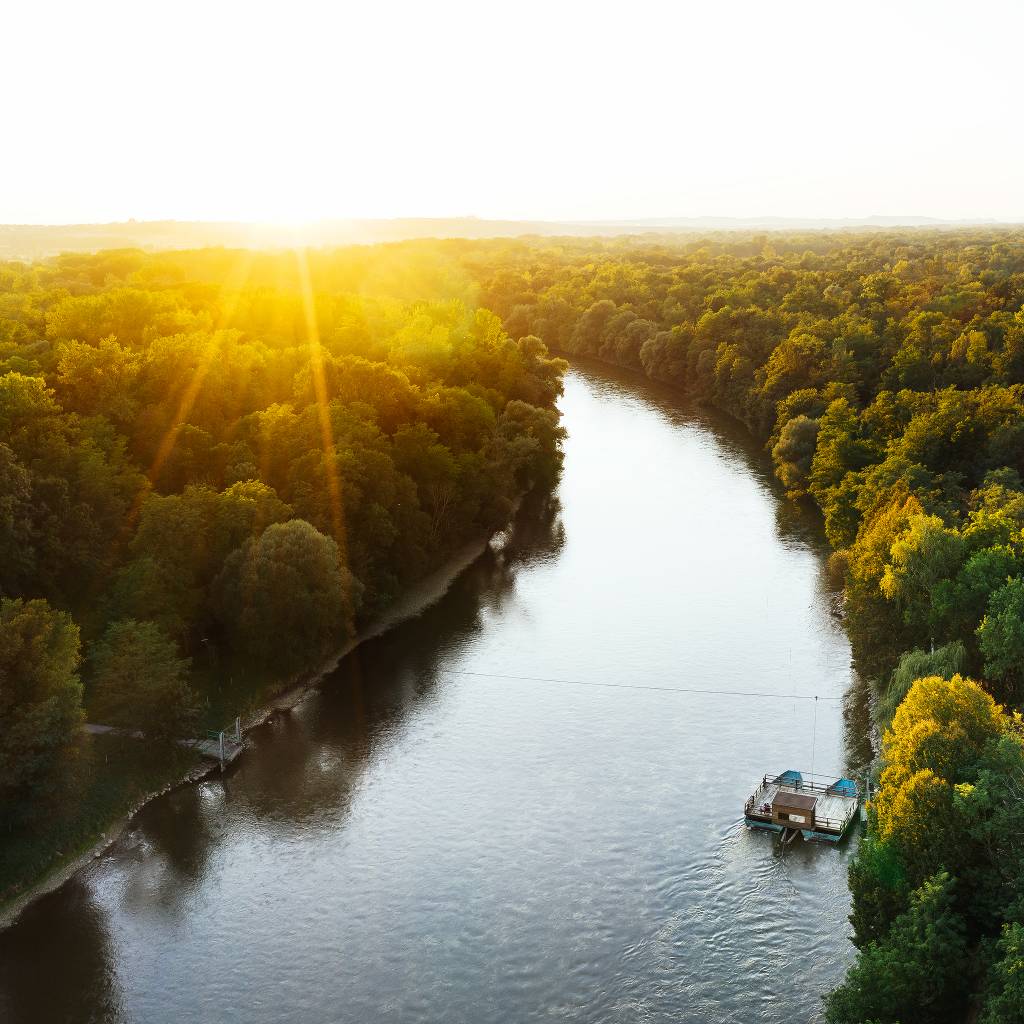 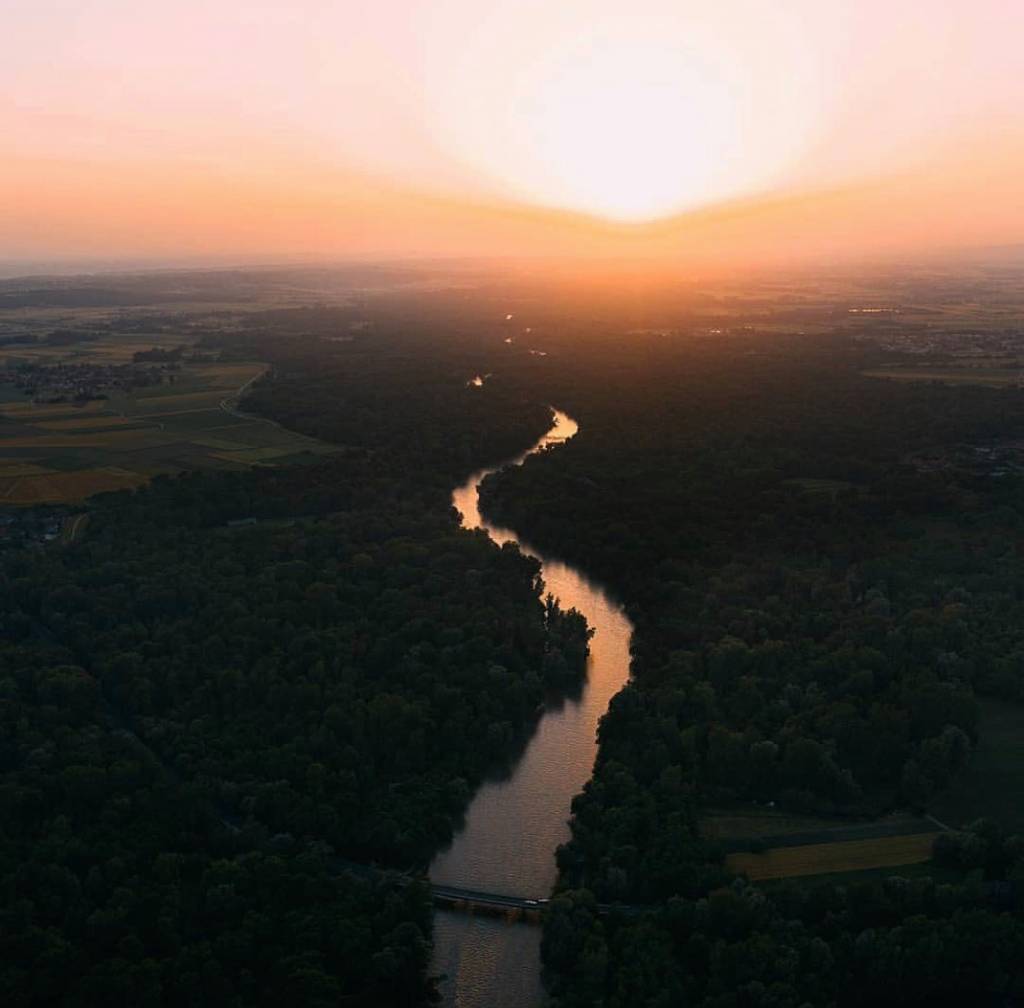 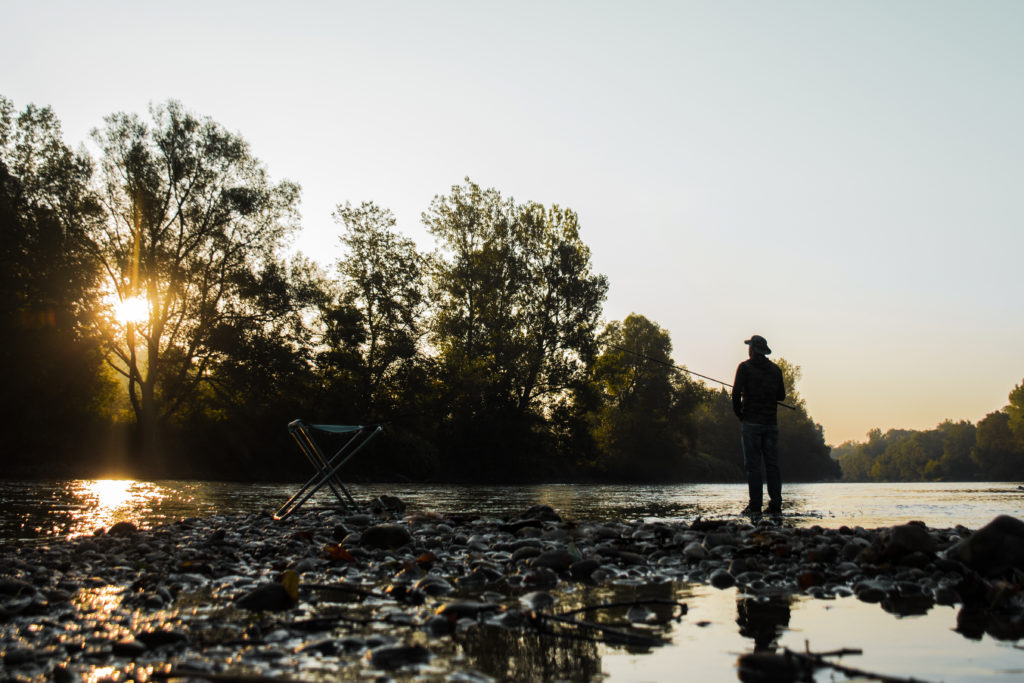 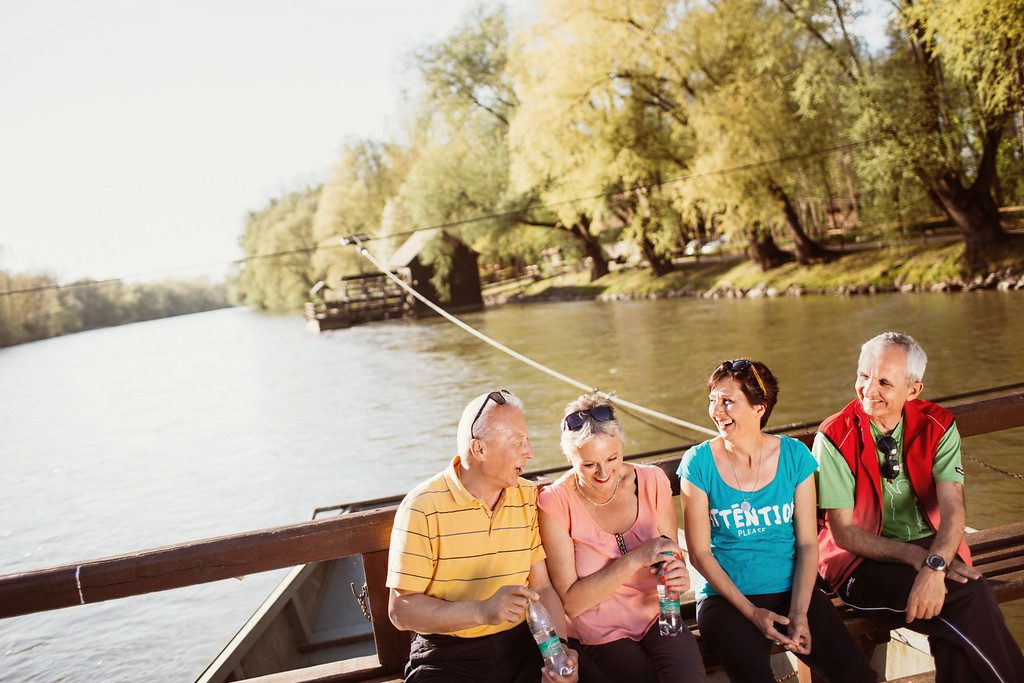 The Mura River, which has a fairly well-preserved river landscape in Slovenia downstream and is considered an important natural resource at European level, is included in the network of Natura 2000 nature protection areas. granted the world status of a biosphere reserve as part of the wider river ecosystem of the Mura, Drava and Danube, the latter also known as the European Amazon.

Water covers an area of ​​14,000 km2 in Mura, about 70% in Austria and 10% in Slovenia, and the rest in Croatia and Hungary. Its river basin, which covers just under 1,400 km2 in Slovenia, which represents almost 7% of the country’s surface, crosses the Pomurje region almost entirely. The Mura is about 440 km long, of which 96 km or less than a quarter of the route is in Slovenia. It is here that it passes from the alpine or pre-alpine to the lowland river, which makes its flow slower and with a smaller slope, and therefore wider and with more winding arms and floodplains. Two thirds of the river area is agricultural land, just under a third is flooded forest, and about 4% is inhabited by rivers. 200 species of birds, 600 species of plants, 1,200 species of butterflies, 1,200 species of beetles, 60 species of fish, 30 species of mammals, 10 species of reptiles, 15 species of amphibians, 95 species of snails and shellfish and many other species live in the Mura and the wider biosphere reserve. some of them so rare and valuable that they have become protected.

Although the Mura River is a valuable area of ​​preserved biodiversity, it is much more than that, as it represents a symbol of the very landscape that gave it its name. Today it connects two banks of the river, which once separated it for many centuries as a border river.

For many years, it made a living for millers (there used to be 94 mill wheels on the Mura), shipowners who transported people and goods before the bridges were built, “büjras” who maintained the banks in a sustainable way, as well as farmers who watered and fertilize fields and forests and help produce food for livestock and people. In the past, all the inhabitants along the Mura lived in a natural way of coexistence of man, river and riparian nature. We are still striving for this way of river management today, so we do not want to build dams, canals and artificial banks, so we try to make visits to nature friendly and therefore implement measures to protect the natural environment of the Mura, Drava and Danube rivers or “European Amazon”. .